While green sea turtles are recovering from near extinction, numerous threats to their survival still remain. One such threat, a cancer-like disease called fibropapillomatosis (FP), is prevalent in green turtles in this area. The goal of this study was to find where these turtles live and feed in the Florida Keys, determine an estimated FP prevalence rate, and better understand the general health of these animals.

During the study period in June, FORCE BLUE veterans helped collect samples from 26 green turtles in the lower Florida Keys, and gathered important data from each animal including body condition data, epibiota identification (i.e., organisms that live on the skin and shell of the turtles), and documentation of the presence of external FP tumors. Blood samples from the turtles were evaluated for biotoxin concentrations and plasma proteins, including antibodies to FP-associated herpesvirus. Surprisingly, only seven (27%) of the captured turtles had external FP tumors. Three of those seven were debilitated by FP and were immediately taken to the Turtle Hospital in Marathon for treatment.

Bloodwork from the turtles without FP tumors indicated that they were robust and healthy, with only five turtles testing positive for biotoxins.

Together with its partners, FORCE BLUE plans to continue sampling in this area in subsequent years to get a better estimate of the true FP prevalence rate for this region and to improve green turtle conservation and recovery efforts. Additional projects planned for the future include genetic analysis, investigation of other pathogens, habitat quality, and measuring samples from the turtles for the presence of anthropogenic (i.e., human-related) contaminants. 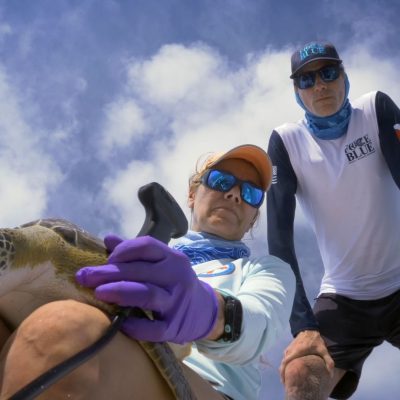 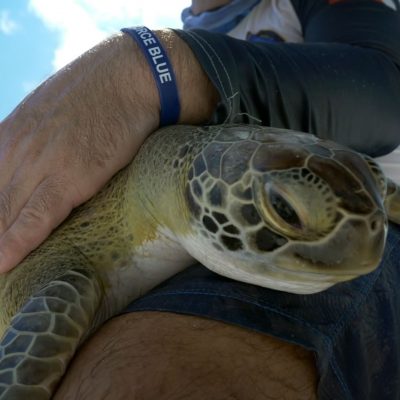 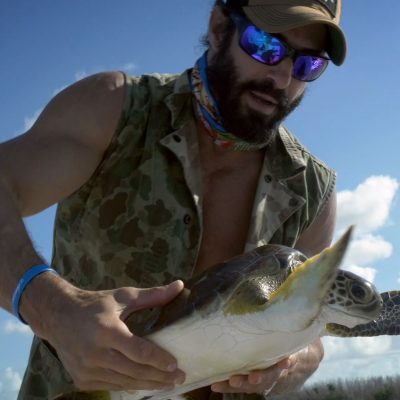 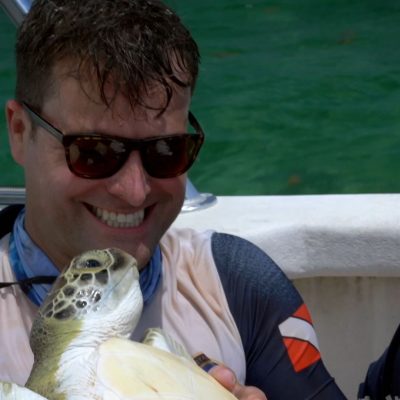 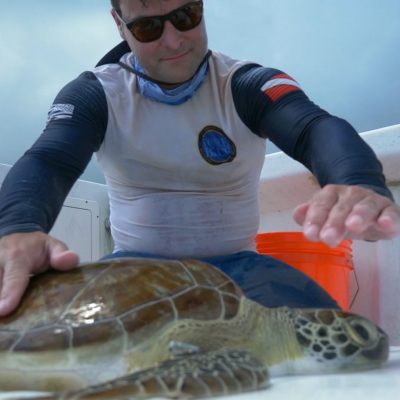 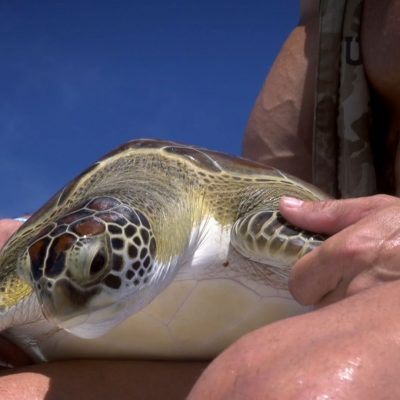 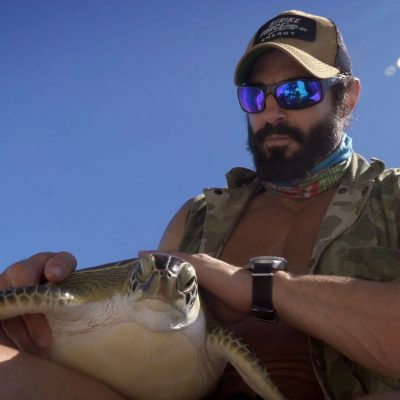 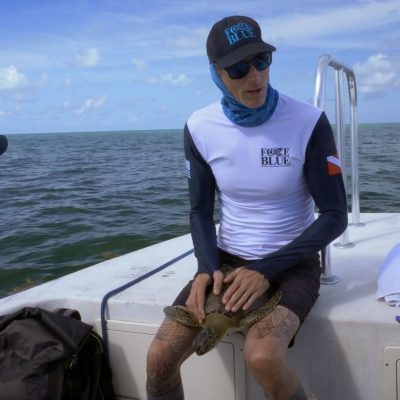 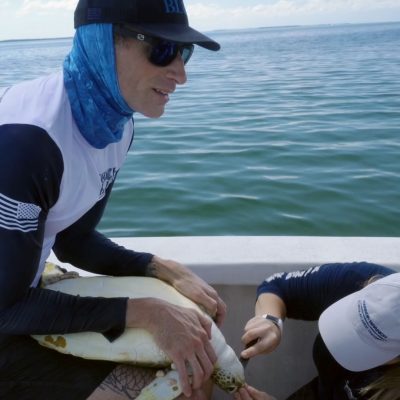 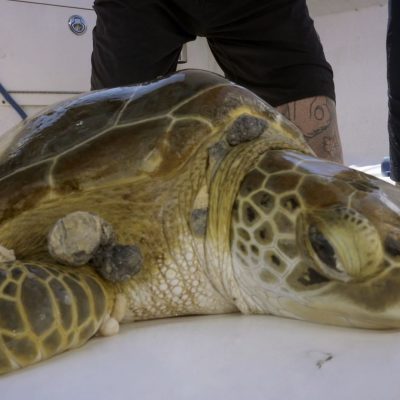 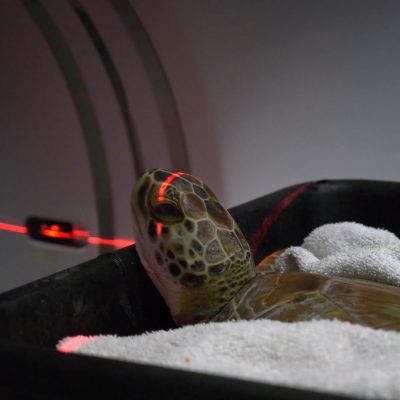 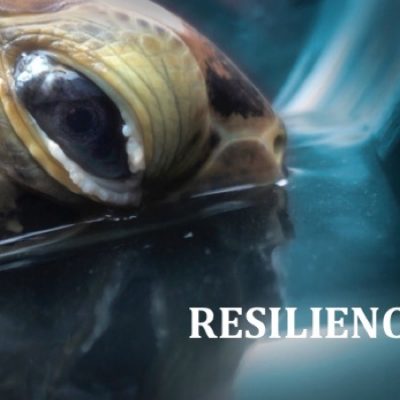