(Montauk, NY) – FORCE BLUE is thrilled to welcome Maj. Gen. (Ret.) Tom Mullikin to its Board of Directors as the organization’s Chief Legal Officer (CLO).

A former commander of the South Carolina State Guard (SCSG), Tom currently serves as the President of the State Guard Association of the United States. Prior to his service in the S.C. Military Department, he served in the Judge Advocate General Corps, U.S. Army Reserve. His first duty assignment was with the 12th Legal Support Organization where he served as a trial counsel. He then served as International Legal Officer for the 360th Civil Affairs Brigade (Airborne). Tom also served as a special assistant to the Chief Prosecutor, Military Commissions, U.S. Department of Defense. 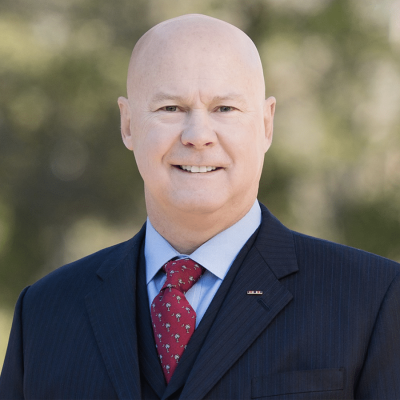 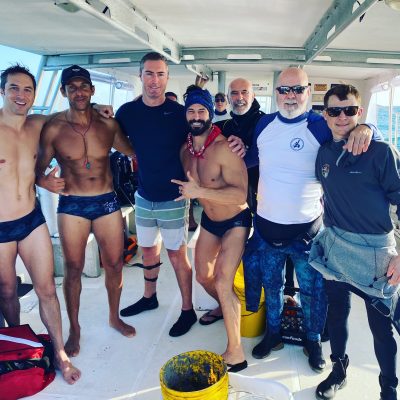 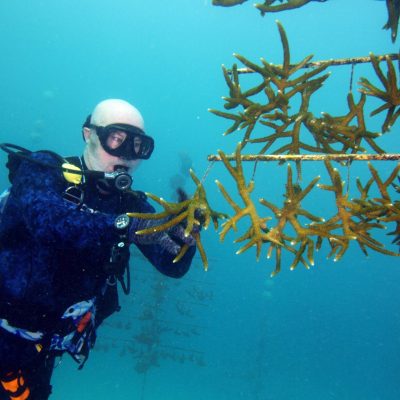 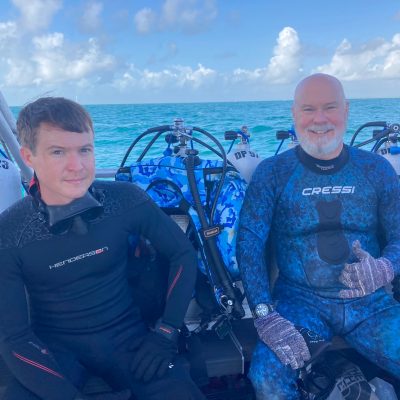 Tom is an U.S. Army Master Fitness Trainer (graduate of the U.S. Army Physical Fitness School, Fort Benning, Georgia) and a self-defense instructor (black belt in Karate). He serves as a Special Deputy and Rescue Diver on the Richland County (S.C.) Sheriff ’s Department Underwater Recovery Unit. Tom is a Master Diver (PADI) and dive instructor (PSAI) with recorded dives in all of the Earth’s oceans including certification as a polar diver for his ice dives in the Arctic and Antarctic Oceans. He also has successful climbs and summits of the highest mountains in Europe (Mt. Elbrus), Africa (Mt. Kilimanjaro), Australia (Mt.Kosciuszko) and South America (Mt. Aconcagua) as well as mountain ranges across North America and Antarctica to study fragile ecosystems.