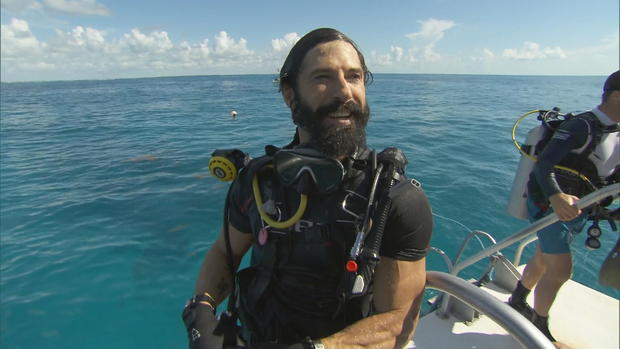 A group of military veterans have become eco-warriors on a new mission to save coral reef off the coast of Florida that’s been damaged by hurricanes.

The “Force Blue” dive team is a group of a dozen of some of America’s very best. They’re all former Marines, Navy SEALs and special ops on a mission to save the nation’s largest reef track.